Are you looking for a specialized contract law attorney? Or do you have a question about a contract or agreement? Then you are at the right address at Flinck Advocaten. Our lawyers are specialists in the field of contract law and regularly litigate about agreements.

What is contract law?

In practice, terms such as contract, obligation and agreement are often (wrongly) used interchangeably.

Obligations can be created in different ways. In the first place an obligation can be created by law. Examples are tort (article 6:162 DCC), zaakwaarneming negotiorum gestio, (article 6:198 BW), onverschuldigde betaling (article 6:203 BW) or unjust enrichment (article 6:212 BW). In that case, an obligation (e.g. to pay damages) arises between the parties involved because it is provided for by law. Not because parties have agreed to it. There is therefore no question of an agreement or contact in that case.

An agreement can also be made between parties because of which rights and obligations arise. In that case, there is an agreement or contract. The legal rules for this are called contract law.

1. Establishment
A contract is established by offer and acceptance. This (seemingly) simple phrase has since led to many (legal) complications and legal procedures. For example, what happens if an offer is (not) timely withdrawn and is still accepted? Or what are the consequences if, for example, a brand-new television is offered for a bargain price due to a typo in the advertisement?

2. Parties
The basic principle is that a contract relates only to the parties involved in the contract. However, there are instances where a third party can be involved in an agreement. If this happens based on an agreement, one can for example think of assignment cessie (article 3:94 BW), subrogation (article 6:150 BW), assumption of debt (artikel 6:155 BW) and contract takeover (article 6:159 BW). In addition, there may also be a statutory provision pursuant to which a third party is involved in an agreement. Examples are qualitative rights and obligations qualitative rights and obligations (article 6:251 BW), a third-party clause (article 6:253 BW), and other cases (e.g. rent huur ex. article 7:226 BW).

3. The pre-contractual phase
What many people do not know is that they can also become bound before a contract is finally concluded. This is called the pre-contractual phase and refers to the period in which parties are negotiating with each other prior to the formation of an agreement. During this negotiation phase, the parties are in a special legal relationship with each other. Reasonableness and fairness play an important role. This special legal relationship can even result in one of the parties becoming liable for damages because of the breakdown of negotiations.

In addition, there are types of agreements that are not specifically regulated by law. In this case, it is, for example, a shareholder agreement, an intention agreement (‘LOI’). There is no separate statutory regulation for these agreements. In that case, the general rules from contract law apply.

An agreement can regulate all kinds of different subjects. However, there are topics that often recur in an agreement: conditions precedent or dissolution, penalty clause boetebeding, choice of forum.

5. General Terms and Conditions
The well-known “fine print” of a contract. These are subjects that do not contain the essence of the performance: delivery time, payment terms, exclusion of liability, collection costs. When is a party bound by a user’s general terms and conditions? Sometimes the content of a general condition can also be unreasonable. In that case the other party has the possibility to annul a clause from the general terms and conditions.

6. Uncertainty: interpretation of an agreement
Many (legal) complications and procedures concern the interpretation of an agreement. What does the agreement say (literally)? And what did the parties intend at the outset? In this context, the so-called “Havitex criterion” was developed in case law. The criterion can be used primarily as a defense for a party sued in a proceeding to fulfill a contractual agreement. For example, it can be argued that the defendant was entitled to attribute a different meaning to the (literal) text of the contract. In countries like the United States and in some European countries, a judge must simply apply the exact text of the contract, in the Netherlands however the judge has more room to take into account the the underlying thought and approach behind the text, the intentions that the parties had and any loopholes.

7. Default in performance: the possibilities
What can be claimed if an agreement is not fulfilled? And when is there anything to claim at all? Is the expiration of an agreed term sufficient, or must a notice of default still be sent? And how does a debtor’s default relate to creditor default? One possibility is to claim for damages. Another important possibility consists of the debtor’s right of suspension: doing nothing for a while until the other party has fulfilled its obligation. And the last possibility to consider is the termination of an agreement whether in combination with (additional) damages.

Do you have a question about contract law? 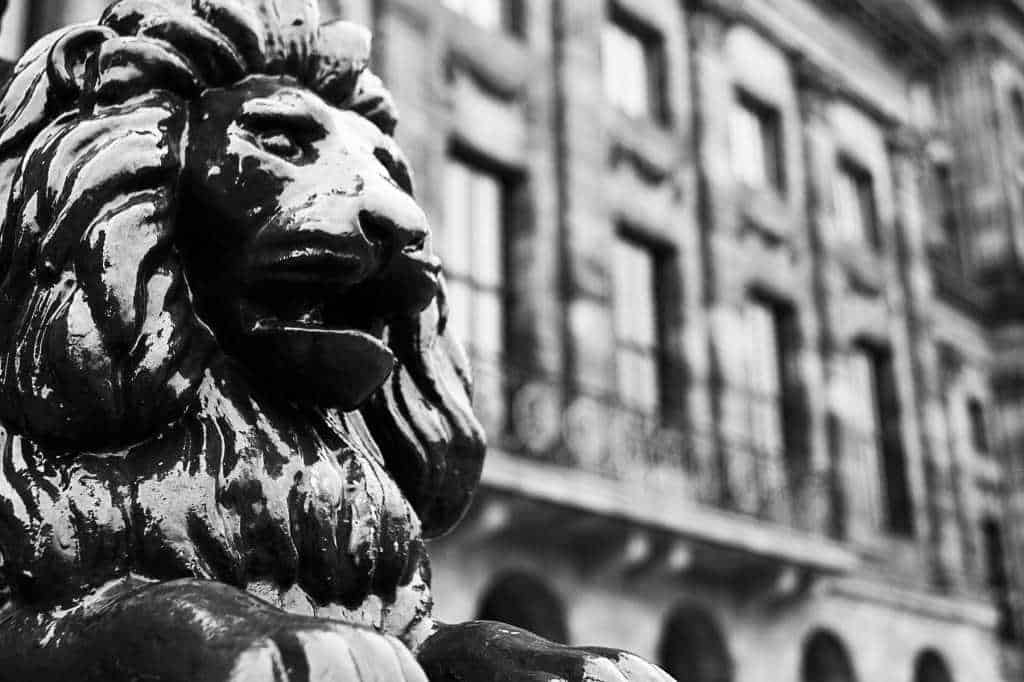